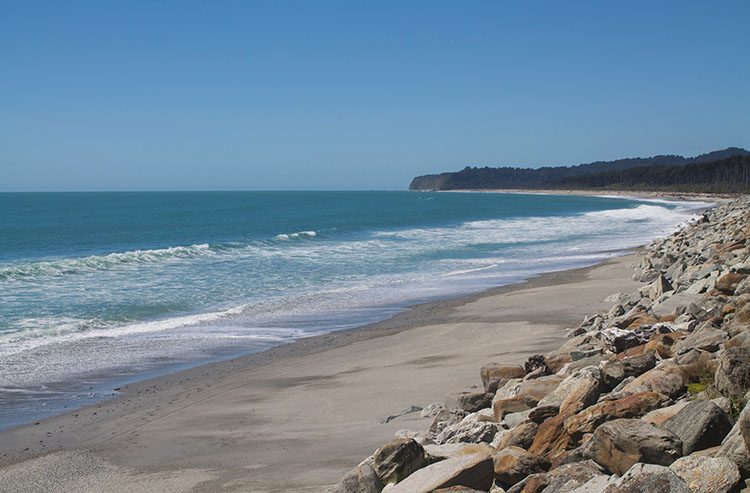 The long stretch of beach known as Bruce Bay is the perfect place to stretch your legs and grab a coffee while driving up the South Island’s West Coast. The beach itself is great, but the group of wind-worn trees at the north end give it that extra something special. If you’re really lucky you might even see penguins, whales or dolphins from the shore.

The drive up the southern section of the West Coast, from Haast to the glaciers, isn’t particularly “coastal”. There aren’t many places where you actually see the ocean (without hiking there), so you’ll definitely want to pull over at Bruce Bay. According to Maori folklore, Bruce Bay is where Maui first landed in New Zealand. If you have kids you’re probably aware of Maui — he was one of the main characters in the movie “Moana”. 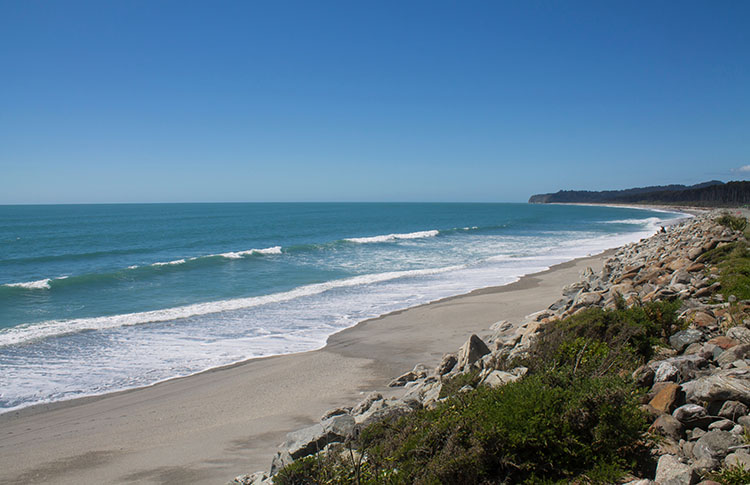 This long expanse of stony sand is the perfect backdrop for a coffee. There’s a little coffee truck by the side of the road which also serves food. It’s one of the few cafes in the area, which means it’s a little expensive, but the food and coffee are good. They also sell natural insect repellent (citronella) — you’ll want to buy some if you haven’t already, as the West Coast is home to plenty of thirsty sandflies. 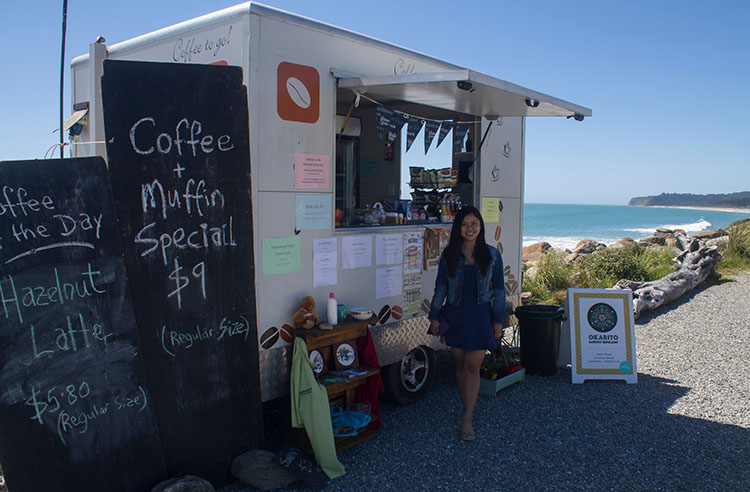 Another thing you’ll notice at Bruce Bay is the piles of white stones with writing on them. People write their names and / or heartfelt messages on them and add them to the pile — there was a pen lying on the ground next to the pile of stones, just to make it easy. I have no idea how it started but it’s a cool little feature. 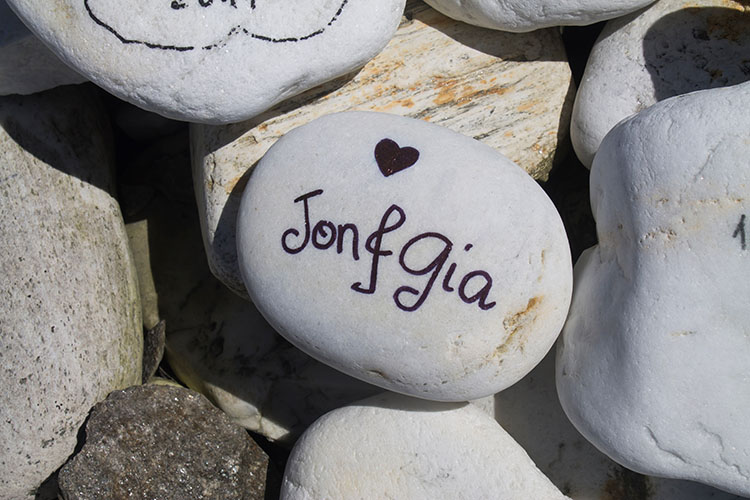 It’s worth stopping at the car park at the far north end of Bruce Bay to see the cluster of rimu trees right by the beach. They look quite out of place so close to a beach like that. 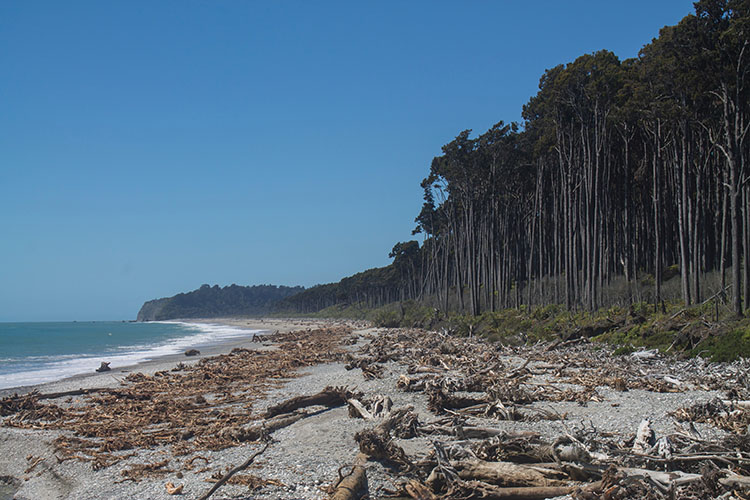 Getting to Bruce Bay

Bruce Bay is around an hour north of Haast and 40 minutes south of Fox Glacier. There are some nice places to stop nearby, including Knights Point Lookout and Ship Creek.

Did you enjoy our article on Bruce Bay? Share it with your friends on social media! 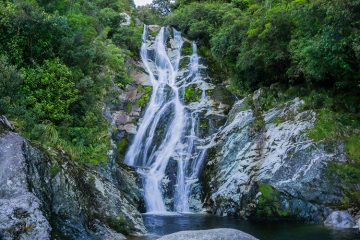 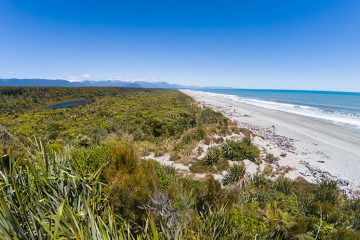 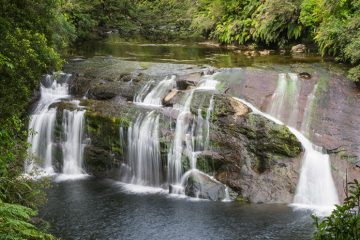 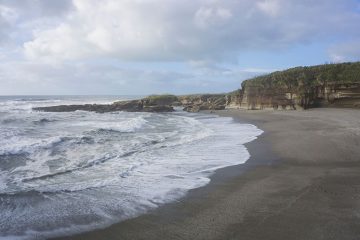 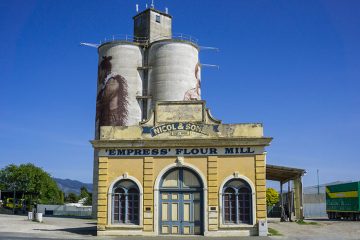 5 of the Best Things to Do in Waimate, South Canterbury 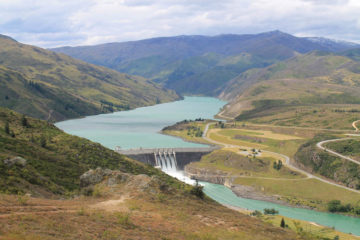 9 of the Best Things to Do in Clyde, Central Otago 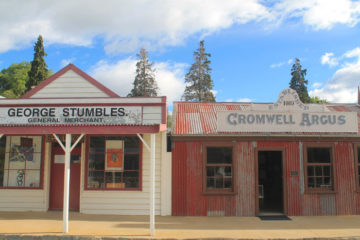 10 of the Best Things to Do in Cromwell, Central Otago